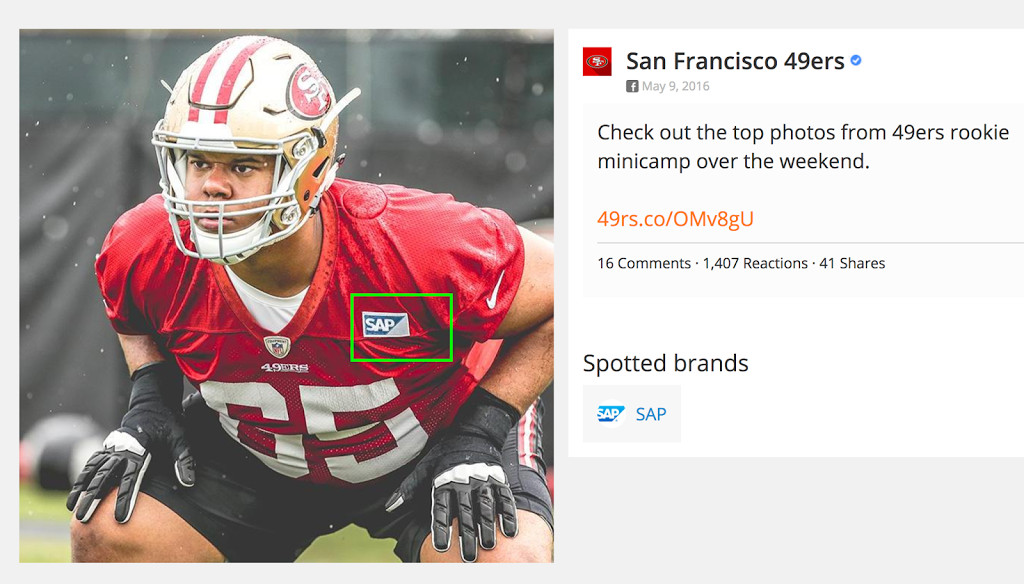 10 reasons digital sponsorship measurement will be key in 2017. #6 surprised us

1. Broadcast TV is going to die

Well, I’ve already written on this, but I’ll say it again. Television is a declining medium. That we all know is true. The mistake I see rights holders making again and again is pinning future sponsorship deals on television numbers. Every medium performs differently than the previous analog. User interactions are much different than social interactions. OTT and social video consumption will be much different than TV. You need to measure sponsorship within the mediums of the future.

2. The kids, they are always staring at their phones

Somewhat related to #1, but the millennial generation can be in the same room with a 60 inch television playing a sporting event, and they are going to see the big play on their phone via Instagram or snap. They are rarely looking at the TV. 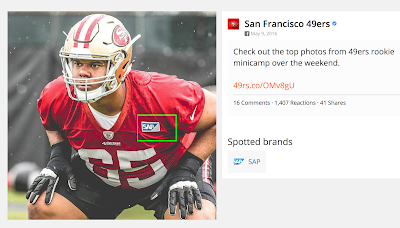 Ok, so you’ve measured the TV exposure of the 3 hours of gameplay you got this week. Now what? The leaders in digital we work with see the game as a 24 hour per day, 365 day per year event. The best even produced content on Feb 29 of last year. Really, some of the most engaging content rights holders are producing is what’s happening during training, what the players do for fun on the bus, or press conferences with the manager. All of these moments outside the game windows bring material exposure to your partners when you add them up.

4. Your practice jersey is worth more than you think

Speaking of which, many teams have separate sponsors, especially for training backdrops or training bibs. For European soccer clubs, the digital exposure for such things can often equal or exceed the front-of-game-jersey valuations on certain days. We’ve written more details on this before. 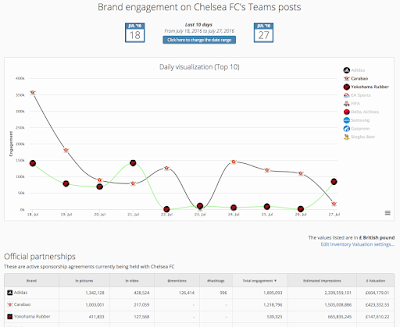 The race is on for live video. It’s not just end users that are using it. Many teams and organizations are broadcasting events of second and youth teams, practice sessions (see #3 !) , press conferences, and other full games where rights allow. Rights holders are now media companies themselves. Generating meaningful digital exposure for sponsors. And it’s all easily measurable in near real time.

6. A few of your fans might be very popular

Generally speaking, I’m not a huge fan of “influencer marketing”. Unless the content itself is really interesting, the end users see through it, and frankly we’ve rarely seen the ROI compared to more organic content. That said, sometimes we run across these true fanatical fans (yes, that’s redundant, I know) that organically promote a material presence.

I’ve been playing video games since pong. If you told me forty years ago that kids would be filling stadiums watching people play video games, sponsored by blue chip companies, and being hired alongside first division soccer teams in professional sporting organizations, I would have told you this was science fiction along with self driving cars, computers you can put in your pocket, and the Chicago Cubs winning the World Series.

But I digress. Indeed some of our customers like Natus Vincere do fill stadiums regularly, and generate meaningful digital exposure for their sponsors. And guess what, none of this is on television. eSports was born in the digital era, and any broadcast television coverage that evolves will play second fiddle to the audience that exists on digital. Tracking digital sponsorship exposure for eSports is a must.

8. Your competitors are tracking you. Don’t you want the data they have? Data is now easily syndicated for benchmarks

Back in the days when you needed a consultant to analyze and create sponsorship valuation reports for you, it was often outside of budgets to also have them analyze competitors, as the costs were linear. The era of so called Big Data, where we now have years of public data that can be analyzed relatively quickly means it has become cost effective to not only analyze your own data, but that of your competitors, whether it be in your league, your geographic vicinity, or simply to benchmark other teams or leagues of a similar size. What does this mean? Yes, it means other organizations may know your sponsorship valuations before you do. 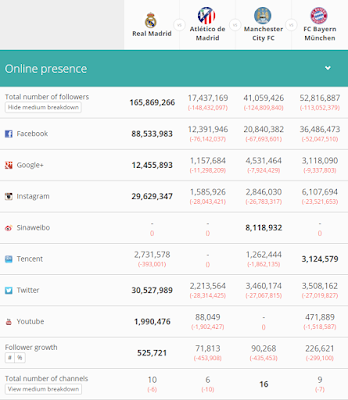 As where in the TV world, rights holders typically carved up rights geographically and then defended that territory, distribution in digital is immediately global, even to fans who never see your team on TV, or will ever attend a game in person. In 2017 it will be important to see where your social traffic and followers consume your content, and produce specialized content where possible. Furthermore, as sponsorship continues to cross continental boundaries, it’s of continuing importance to track more and more leagues, such as the Chinese Super League. 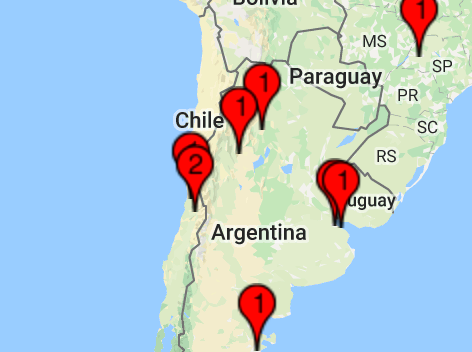 10. Some of the most interesting content can be produced with your partners

Not all partners are such a natural fit to imitate life than this video from Real Madrid and EA Sports, but as a fan of EA Sports FIFA since FIFA ’98 or so, there’s perhaps no better example than this:

(the tracked version is here )