VK, the largest European social network, is now on Blinkfire

We have a new social network on Blinkfire! Some time ago we told you about the boom of Chinese soccer and the addition of Sina Weibo to our system. Now we have done the same with Vkontakte (ВКонтакте) or VK for short.

VK is the largest European social network. It was born in Saint Petersburg in 2006 and it has amassed 95 million active users since then. It is particularly popular in Russia, where it is ahead of worldwide giants Facebook and Twitter, but it is also one of the most used social channels in Belarus, Ukraine, Kazakhstan, Azerbaijan, Estonia, Lithuania or Israel. By the way, it’s a very big social channel in eSports too, as many players come from that geographical area.

Tracking VK has been one of the most common requests from our Eastern European customers, so we are really glad to share the good news with them. Now they can value the economic potential of the content they post on this channel as well as track the social exposure they give to their partners. 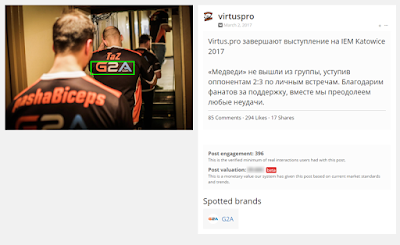 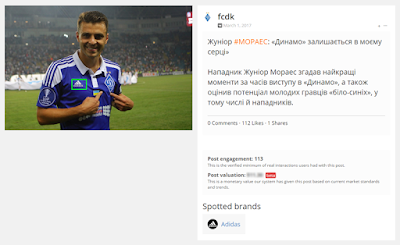