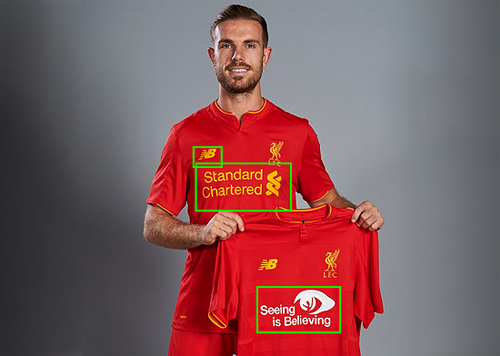 Use Blinkfire to track your social media campaigns

One of the many, many things we can do at Blinkfire Analytics is to track a social media marketing campaign through our brand detection capabilities. Liverpool and Standard Chartered’s joint charitable initiative offered a perfect opportunity to gather interesting data and examples, so we tracked the activation of that logo on social channels during the game and the days before and after the event. Our goal was to measure and value the social exposure obtained by Seeing is Believing through this particular marketing action.

And no, we didn’t just track the visibility received by that logo on the content created by Liverpool FC and their players, but on every entity in our system. In fact, the posts that garnered a higher engagement and value came from the official channels of Manchester United and the Premier League.

Our campaign tracking tool offers all this detailed information and allows users to move from general data to the specific social posts. It’s a thorough yet intuitive way of tracking visual activations on social media to share them with your colleagues or sponsorship partners. The best part of it all? You get all this data in real time. Do you want more information? Just contact us.