By now we all know the final score of the FC Barcelona vs Real Madrid from last Sunday and the fate of Real Madrid’s manager. We’ve seen the highlights of the game, and we’ve heard from many of the players and coaches. However, what did the win mean for FC Barcelona’s social media channels?

In the 24 hours after Barça’s 5-1 victory, the team earned more than 114,000 new social followers on Instagram, Twitter, and Facebook. It’s no longer surprising that Instagram is the social network with the highest growth: 48.5% of FCB’s new followers come from this channel, 55,619 in total. If we focus on engagement, those 7,745,275 interactions (1,1 million on Facebook and Twitter plus over 5.4 million on Instagram) represent the best figure for FC Barcelona since the beginning of the 2018-2019 LaLiga season.

It’s quite common for FC Barcelona to reach millions upon millions of engagements numbers in just one day. When FCB defeated Totteham on October 3, they earned more than 7.3 million engagements — one main difference from this game was that engagements earned on Instagram made up more than 85%.

Messi didn’t play, but he was the star nonetheless

Despite Messi’s absence on the field, he brought his star power to social media. Messi’s congratulatory post to his teammates earned more than 2.6 million interactions — and was the most engaging post of El Clásico while also giving valuable exposure to some of the club’s sponsors.

Three of FC Barcelona’s social posts received more than 1 million engagements: the final score post sponsored by Rakuten and pics of Coutinho and Arturo Vidal celebrating after their goals.

Five months from now, we’ll get to watch El Clásico all over again — this time at Madrid’s Santiago Bernabéu. 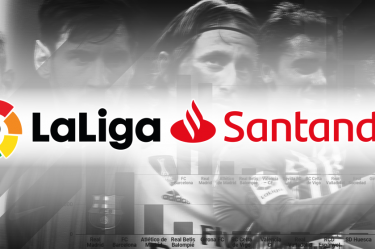 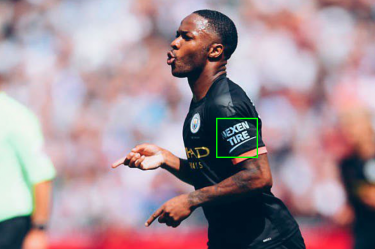 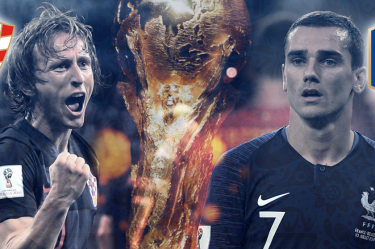