With the Final Four slated for this weekend, it’s no question that Auburn, Michigan State, Texas Tech, and Virginia have excelled on the court, busting up plenty of brackets. So how’s their March Madness successes translated across social media? Our team took a look at social data from the past two weeks to see if these Final Four teams were balling out on social.

In reviewing engagements driven on Facebook and Twitter, there’s one clear winner — Michigan State. The Spartans drove approximately 550,000 engagements, almost 400,000 more than the Cavaliers of Virginia, proving that while you’re the highest ranked of the four remaining teams, it doesn’t necessarily translate to social. We’ll be glued to the TV come Saturday and Monday night to see which team prevails and how that might impact social media — from followers to engagement. 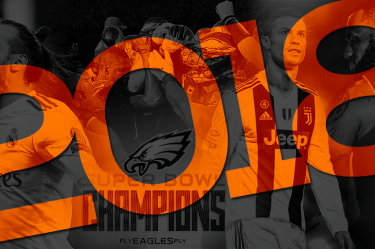 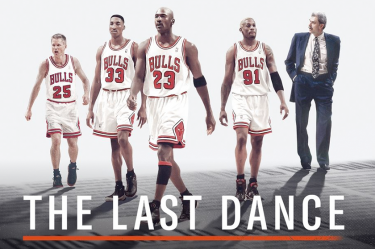