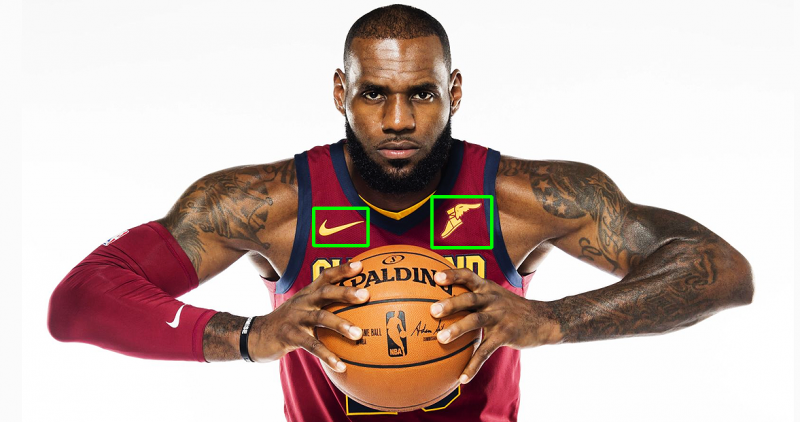 The First of Its Kind: NBA Jersey Patch Sponsors Are Here for the 2017-2018 Season

With the NBA season in full swing, you might be noticing something a bit different with many teams’ jerseys. For the 2017-2018 season, NBA teams can now wear jerseys with 2.5 by 2.5-inch ads above the left breast — a move that is giving brands not only more exposure, but also telling a different story of partnership between teams and brands.

The Patches and the Cities They Keep

Currently, 18 of the 30 NBA teams have inked jersey patch deals. And, many of the jersey patch deals mean more than just dollar signs for NBA teams — quite a few of the companies, including in the technology, automotive, and financial spaces, are either headquartered, founded, or have a deep connection to the NBA team with which they’ve partnered. In Blinkfire’s Dashboard, we’re tracking all 18 teams’ jersey patches in real-time, so teams and stakeholders can better understand just how valuable these new sponsorships can and will be down the road.

Since the start of the 2017-2018 NBA Season two weeks ago (October 17 started the season), earned media value (Blinkfire’s social media equivalency method which is total engagements x baseline CPEs) for the 18 brands on NBA jerseys is $2,592,513.73. The Warriors, Lakers, Cavaliers, and Celtics account for more than 87% of total earned media. Below are a couple examples of posts where our AI and computer vision technology recognized each team’s jersey patch from social posts.

If we wanted to dive deeper, we could look at a team’s sponsorship value across its social channels. Let’s take the Golden State Warriors. In the Sponsorship section of reports, you’d see that in the first two weeks of the NBA season Rakuten has an earned media value of $1,030,811.25, making up 52% of the Warriors’ official sponsorship value.

To get an even closer look at Rakuten’s value across the Golden State Warriors’ social channels, we can get a breakdown of how Instagram, Facebook, and Twitter have performed for the brand. Instagram has been the winner so far with 1,900,890 engagements and $950,455 in earned media value when Rakuten has appeared in Warriors’ posts.

Of the top four sports leagues in the U.S. (NBA, NHL, MLB, and NFL), the NBA is the first league to adopt the jersey patch sponsorship for games. The NFL and NHL use sponsorship patches on practice and training camp jerseys, and during the World Series, the Dodgers and Astros were sporting a diamond-shaped patch with “WS” on the right sleeve of jerseys. Could these be placeholders for sponsorship patches for the 2018 season?

It should be fascinating to see as the NBA season progresses and more earned media accumulates for brands, if the NHL, NFL, or MLB will test the jersey patch waters next year for games.