After what seemed like a quick three-month vacation, the MLS is finally back — kicking off with Saturday’s season opener between the Philadelphia Union and Toronto FC. The build up to the season has been in full swing over the past month, so we took a look at some of the biggest MLS stories this offseason and the subsequent social numbers and data that followed.

Luis Nani is the new guy in Orlando City

Among the incoming players that arrived to the MLS this winter, Luis Nani certainly created the largest “buzz”– considering his decorated career playing alongside the likes of David de Gea, Wayne Rooney, and even Cristiano Ronaldo. Signing with Orlando City SC as a designated player, the Lions didn’t let the opportunity pass on social. On the day of the official announcement, Orlando City’s owned and operated social channels drove more than 90,000 engagements for their front of jersey sponsor, Orlando Health. In a three-day period from February 17 – 20, Orlando City finished third in average engagement per post, trailing only the LA Galaxy and Los Angeles FC, as seen below. Mark Twain (and you thought we were only into sports, ha) once said, “When the end of the world comes, I want to be in Cincinnati because it’s always 20 years behind the times.” With the addition of a 24th MLS franchise in Cincinnati, Twain would most definitely be wrong in his assessment of their social strategy. Since the start of 2019 through February 27, the newest MLS franchise ranks seventh in total engagement, placing it between the San Jose Earthquakes and Sporting Kansas City. We’re certainly excited to see how FC Cincinnati fares on the pitch, but it seems their social team is already ahead of the curve. From a brand perspective, Microsoft and the Seattle Sounders enjoyed one of the league’s longest running relationships. Since 2008, XBOX was featured as the front of jersey sponsor for the Sounders. This offseason marked a change in that relationship, as XBOX was replaced by  Seattle based, e-commerce company Zulily. Partnering with an e-commerce company is a bit of a deviation from most MLS front of jersey sponsors, as a majority of teams have inked deals in the insurance, healthcare, and finance industries. The Sounders deal with Zulily is similar to many of the NBA jersey patch partnerships — think disruptive, tech companies like Bumble, Zenni, Wish Shopping, StubHub, FitBit, and Squarespace. 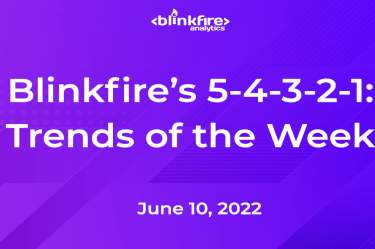 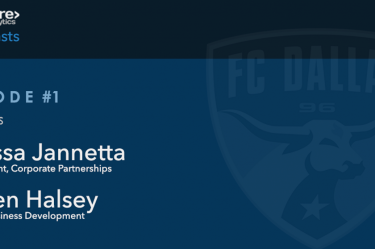