Raise your hand if you miss sports. Same.

As we close on two months of no sports in the US, last week’s NFL Draft was a bright spot for not only fans, but also people looking for entertainment and an escape.

Most of us here at Blinkfire tuned in over the three-day event, taking part in the virtual nature of one of sports’ most highly anticipated drafts and watching to see how the NFL, NFL teams, and media companies would fare. Let’s take a look at four good things we saw.

With only five weeks to plan for the first-ever virtual draft, the NFL put on a show that brought record-breaking viewership and “virtually” no technical glitches. Six-hundred camera feeds powered the draft in the homes of players, coaches, the media, and fans.

Sports fans have been desperate for any type of sporting event as stay-at-home orders continue to postpone things. So, it’s no surprise people flocked to their TVs, tablets, and smartphones to get in on the draft action, even if they’d never watched a draft before.  The 2020 NFL Draft reached 55 million total viewers across ABC, ESPN, NFL Network, ESPN Deportes, and digital channels, up 16% versus 2019, according to Nielsen. The biggest party (Round 1) on Thursday night averaged 15.6 million viewers, an increase of 37% from 2019.

The question we have to ask ourselves is will the 2020 NFL Draft change the face of drafts for years to come. To be determined, but the creativity and execution was seamless.

Have You Seen My War Room?

Some of us may not be diehard NFL fans, but we did stop by the draft to see the war rooms — aka the coach’s and general managers’ (GM) homes. And, it showed on social. NFL teams’ war room posts were some of the most engaging and meme-worthy pieces of content.

The OG of the War Room went to Dallas Cowboys’ owner Jerry Jones who tuned into the draft via his $250 million super yacht. During an interview on his yacht, the Cowboys even squeezed in some sponsorship exposure for partner Miller Lite.

Another  winner was the Arizona Cardinals’ Coach Kliff Kingsbury’s palatial living room views which the team posted on Twitter. Note: At Blinkfire, we see across the board that Twitter’s engagement can be, on average, 10-15 times lower compared to Instagram and 3-5 times lower compared to Facebook. This post was in the top 10 of most engaging NFL teams’ war rooms posts (and the only one from Twitter).

A fan favorite for not exactly the home setup, but the “characters” in the background went to Tennessee Titans Head Coach Mike Vrabel’s war room, complete with his kids…and Mr. Freeze.

Quite a few teams had step and repeats or TV screens as backdrops, so coaches and GMs could represent during interviews. A few step and repeat highlights were from the Seattle Seahawks and Denver Broncos and a TV screen backdrop (with brand partner Thomson Reuters) from the Minnesota Vikings.

NFL teams and their sponsors were left in a bit of a predicament five weeks ago when they realized the NFL Draft in Las Vegas would not go on as planned — and a virtual draft was on the horizon. Many teams had to rethink sponsorship activations across social media — and one in particular was beer sponsors. With draft parties obsolete in the time of COVID-19 and “virtual” happy hours becoming the “in” thing to do, teams looked to these new type of digital experiences. Detroit Lions, Dallas Cowboys, and Tampa Bay Buccaneers held draft parties with sponsor Miller Lite while the Cleveland Browns and Los Angeles Chargers saw Bud Light and Bud Light Seltzer hosting their parties.

In keeping with the tradition of fans booing the commissioner during the NFL Draft, BudLight created a fun movement. Fans were asked to  records video as they booed Roger Goodell, and then post the videos to Twitter using a #BooTheCommish hashtag.

Fans weren’t the only ones “virtually” booing Goodell. NFL Teams participated too. Fourteen out of the 32 NFL teams got their #BooTheCommish on, with 58% of posts being retweets from BudLight’s account. But, one team decided to take the booing into their own hands – the New Orleans Saints. Not only did they post the most #BooTheCommish posts (seven in total or 21% of all NFL team posts), but each post originated from the Saint’s Twitter account.

We know the Saints and Sean Payton have not always agreed with Goodell (hello, 2019 NFC Championship game), so we’re wondering if BudLight’s campaign was a way for the team to perhaps throw a little shade the commissioner’s way.

All in all we were super impressed with BudLight’s fun and humorous campaign, and it was a perfect example of building a marketing activation around one thing the virtual draft would miss: fans booing. 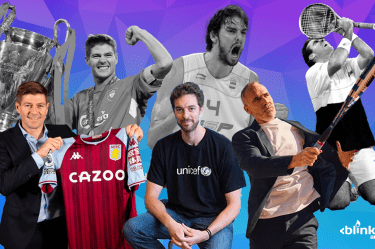 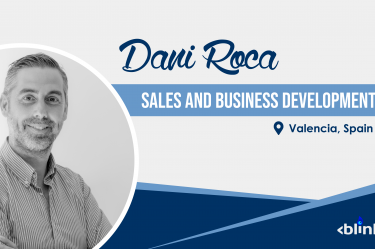 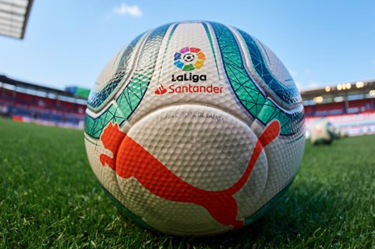