Blinkfire’s 5–4–3–2–1 is a weekly email that comes out every Friday. With all the cool information in Blinkfire’s platform, we want to spread the wealth with fun, shareable social media posts, content series, TikToks, insights, and more. Enjoy!

3. Nike, FC Barcelona Femení’s kit supplier, gives applause to the team and to women pushing the boundaries in sports.

5. Media companies love the buzz, and Camp Nou becomes the perfect backdrop. One of our favorites is from 433.

4 stories from the week

From another F1 race in Saudi Arabia to the slap heard ’round the world, the intersection of sports and entertainment was jam-packed this week.

2. The “slap heard ’round the world”
People across the globe were taken by surprise Sunday night, as Will Smith slapped Chris Rock on live TV at the Oscars, following a joke about Smith’s wife Jada Pinkett Smith. Social media couldn’t say no to the memes. We collected a list of some of our favorites, and below is one from Former New England Patriot Julian Edelman.

3. Duke vs UNC
Duke and North Carolina advanced to the Final Four over the weekend. The Blue Devils and the Tar Heels have a storied rivalry, but the schools have never played in the NCAA Tournament. That’s about to change Saturday night when they play in the Final Four. This post from Bleacher Report sums it up best.

4. Carlos Alcaraz
Carlos Alcaraz reached his second consecutive ATP Masters 1000 semifinal. The 18-year-old Spaniard keeps growing on the court and on social media — this year he has gained more than 483k new followers. Alcaraz has 569k across Instagram, Twitter, and Facebook.

This week we enjoyed some FIFA World Cup Qualifiers and also friendly matches. These posts from international players show how important it is for the teams to share their images with their roster, so players can post on their own social media and earn engagement for the team sponsors.

New week, new partnerships. Leo Messi and the Cleveland Cavaliers announced two big ones. One in crypto, one in mining.

With the many, many data and insights in Blinkfire, we’re giving you one insight every week to share — whether on social, at the water cooler, or on Zoom. This week it’s all about FC Barcelona Femení.


Want to get this email in your inbox? So do we! Subscribe today.

Processing…
Success! You're on the list.
Whoops! There was an error and we couldn't process your subscription. Please reload the page and try again.
Tags | blinkfire analytics, soccer, social media, Sponsorship 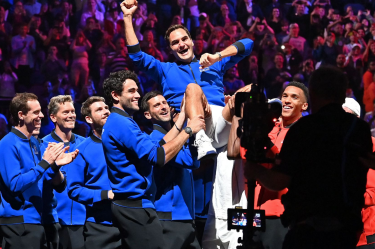 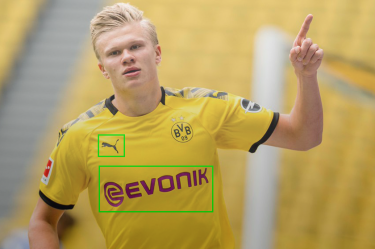 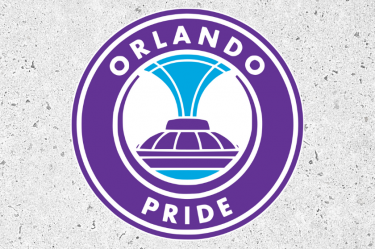