If you’re a Twitter user, you’ve probably participated in a Twitter poll vote from a sports team or media company. These polls are fun and offer fans a way to engage instead of liking, commenting, or retweeting.

When Twitter Poll Votes became available through the Twitter Engagement API, our team went to work bringing this metric into Blinkfire. As more teams, leagues, and media companies use Twitter poll votes as part of their content strategy, we knew this would be important to implement. Because we’re always staying up-to-date on what social platforms deem “public engagements”, poll votes will now be included as an engagement along with likes, comments, and retweets.

As Twitter also counts poll votes as engagements for charging for ads on their platform, we have also updated our Auction Equivalency Method of valuation to take these poll votes into account as well.

Where can you find Twitter poll votes in Blinkfire? Great question.

Twitter poll votes are available on the single post view as seen below – or here and here. You can also easily export the Twitter poll votes using the “Poll Votes” metric via Sponsorship and Custom Reports. Additionally, if you use the Blinkfire API and data connectors (Tableau, Google Data Studio, etc.), Twitter poll votes is a data endpoint.

Read more about our latest and greatest updates and new features. 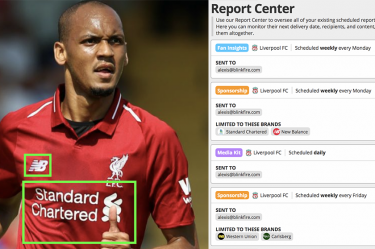 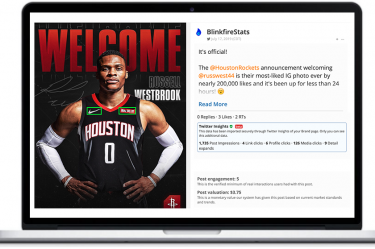 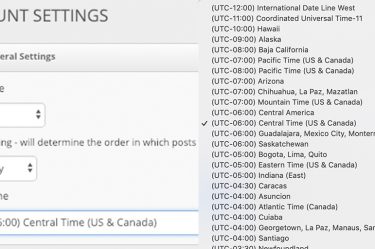