Big news in the soccer world for AFC Richmond! The players are getting a kit upgrade next season.

Fresh off their Premier League promotion, AFC Richmond welcomed a new team sponsor on Monday – the Greyhounds’ kit supplier will be none other than Nike, replacing Verani Sports.

Blinkfire was fortunate to get a quote from the fun-loving, optimist Coach Lasso on the team’s ups and downs that ultimately led to this new sponsorship deal, and his answer did not disappoint.

“I feel like we fell out of the lucky tree and hit every branch on the way down, ended up in a pool of cash and Sour Patch Kids.”

The half-blue, half-red kit design for Richmond’s upcoming season is a departure from the all blue kit the team wore the past two years. Let’s not forget Dubai Air, the team’s front of jersey sponsor, has been replaced by dating app Bantr.

Many on social media, including Bill Simmons’ The Ringer, pointed out that AFC Richmond’s new kit was quite similar to FC Barcelona’s 2008-2009 Champions League-winning kit. Thoughts? 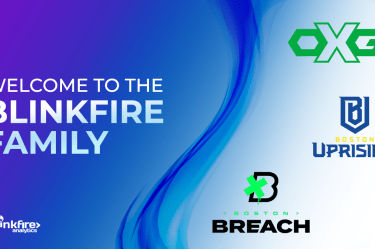 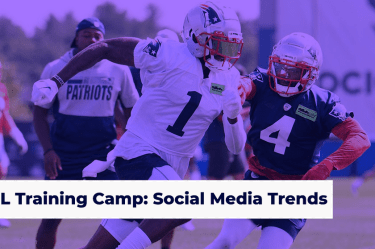 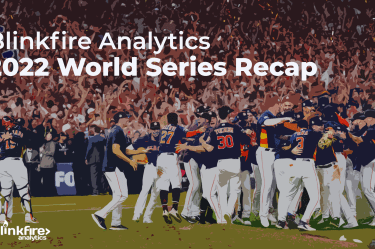