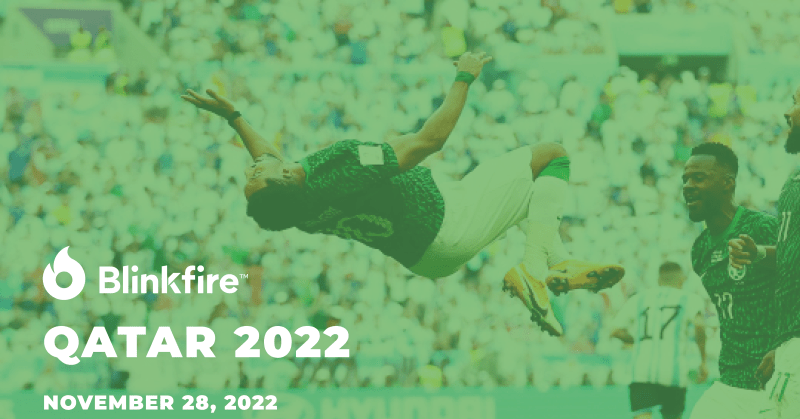 After a week of competition, the FIFA World Cup has served great surprises, historic wins, and unforgettable moments.

The first day of the Qatar 2022 group stage ended Thursday, November 24, with Brazil’s 2-0 victory over Serbia. Football fans around the world were really looking forward to November 20 and the kick-off to the World Cup and after four years of waiting we can say that this first day has not disappointed us.

This may be Leo Messi’s last World Cup, which is why the seven-time Ballon d’Or Champion had the spotlight on him during Argentina’s match against Saudi Arabia.

The PSG star put his team ahead with a penalty score, however, Saudi Arabia, coached by Hervé Renard, reacted brilliantly after the break, turning the score around.

The 2-1 win for the Saudi team has had a colossal impact on their social media following — in Saudi Arabia since the start of the FIFA World Cup have gained 309,852 new followers on Instagram and Twitter.

Luis Enrique — a star on and off the field

The Spanish team’s coach was one of the most prominent figures during the first week of the World Cup, especially after Spain beat Costa Rica 7-0.

Beyond soccer, the Austrian is one of the stars of Qatar because of his broadcasts on Twitch.

Luis Enrique already has more than 718.5K followers on Twitch, and after six broadcasts he has averaged 57.3K viewers per stream.

For several years, our clients connected their business intelligence platforms and datawarehouses with the Blinkfire Reporting API to analyze, transform, and report social media and sponsorship statistics.

We have connected our API to Google Data Studio to show you the most engaged posts from the Qatar 2022 official channels.

In the same way, we can also appreciate how daily engagement on Instagram has evolved. We can see three major peaks of interactions that coincide with the opening match, and the debuts of world champions such as Argentina, France or Brazil.

Make sure to visit our blog for more World Cup updates. And, if you’re interested in learning more about blinkfire, visit us at blinkfire.com. 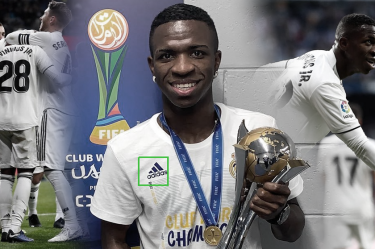 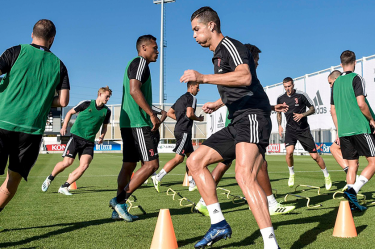 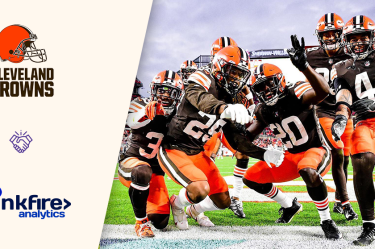