One of the tenets of Blinkfire is transparency. We want our users – whether it’s a team, league, or brand — to fully understand the data they are reporting on, both internally or externally to partners.

That’s why we’ve updated the single post view. If you’re a Blinkfire superuser, you’ve probably noticed this new look, but we’re here to walk you through how it all works.

In the single post view, we highlight what type of exposure a brand received plus the value earned. Additionally, you can hover over each brand exposure icon to see how it was spotted. The above post from Chelsea FC gave exposure to Beats by Dre three ways: Visually (BrandSpotter™), Official Hashtag, and @Mention.

Blinkfire’s BrandSpotter™ technology also recognizes assets in images and videos. When a brand tied to a specific asset is recognized, our technology not only spots the brand, but also the asset. The asset is broken down under “Assets detected”, and if the post is a carousel, it will show in how many images a specific asset was detected. You also have the ability to “Hide all details” which will only show the brand value. More options – just for you!

Here are some examples of the brand + asset view at work. In the above Manchester United (MANU) Women Facebook post, MANU Women gave exposure to adidas and Chevrolet in the five images of the carousel post. Chevrolet was spotted by BrandSpotter™ on MANU’s jersey, while adidas was given exposure four ways: 1) BrandSpotter™ on MANU’s jersey, 2) Official adidas hashtag #DareToCreate, 3) @mention Adidas Football, and 4) Facebook Branded Content with adidas. 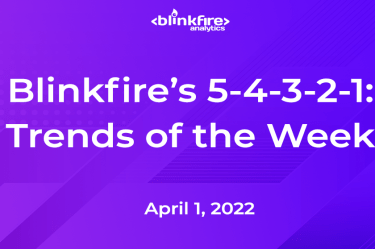 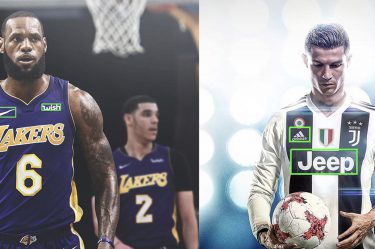 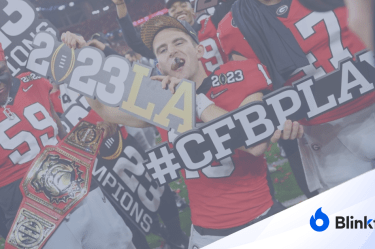