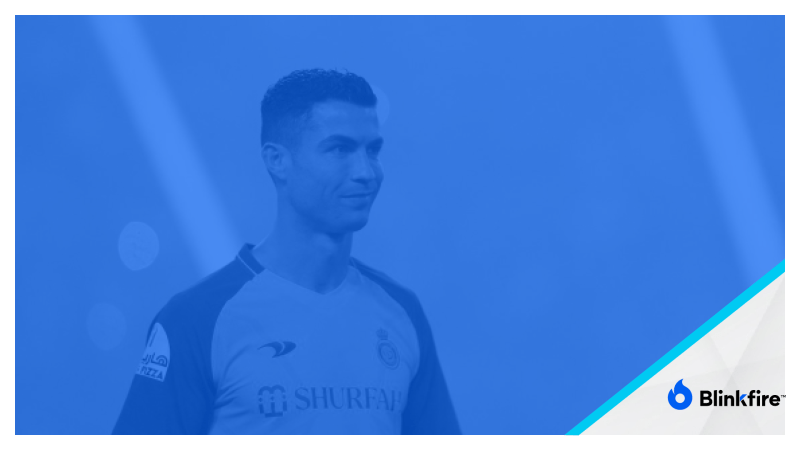 Just as we were preparing to bid farewell to 2022, one of the biggest soccer news stories of the year took place: Cristiano Ronaldo signed with Al Nassr. Once the Saudi Arabian team confirmed the signing of the Portuguese player, the impact on their social networks was colossal. We saw a similar “Cristiano Effect” when the star player signed with Manchester United in July of 2021.

The arrival of the five-time Ballon d’Or winner to Al Nassr has seen the Saudi team significantly increase its followers. On December 29, the eve of the announcement, AL Nassr had 5.4 million followers across its five social media channels (Facebook, YouTube, Instagram, Twitter, and TikTok). As of January 4, 2023, the Saudi Pro League has 18.1 million followers. In six days (from December 30, 2022, to January 4, 2023), Cristiano Ronaldo’s new team saw a 235% increase — adding 12.6 million new followers.

The increase in Al Nassr’s followers generated engagement data and video views for the Saudi team. Since the day of Cristiano’s signing on December 30, Al Nassr’s average engagement per post has increased by 11,752.7% and average video views per post by 2,902.2%.

Instagram has been the social network with the best figures since the arrival of the Portuguese player. On Instagram, Al Nassr’s average engagement per post has increased by 28,163% and video views per post by 21,448%.

The Saudi team’s jersey sponsors, Duneus Sportswear and Shurfah Real Estate, increased their exposure, especially through their presence in media outlets that have echoed the news.

Keep visiting Blinkfire’s blog for more sports, sponsorship, and social media insights. To learn more about Blinkfire, get in touch! 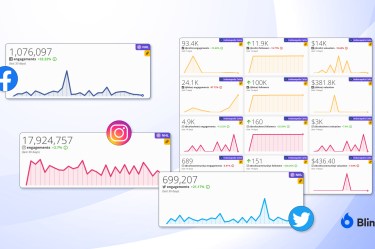 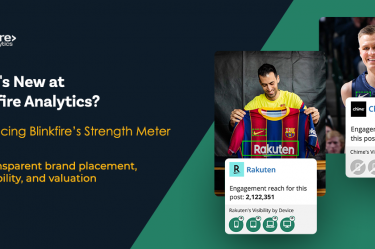