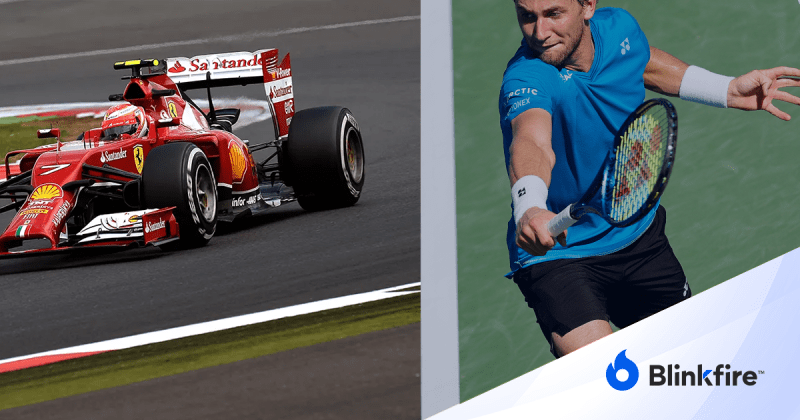 After the success of Netflix’s Formula 1: Drive to Survive, the streaming platform will launch Break Point, a tennis documentary series on Friday, January 13.

This 10-episode docuseries, of which five will broadcast in January and five in June, follows stars of the ATP and WTA circuits during different tournaments around the world. Netflix has counted on some of tennis’ greats for the series, including John McEnroe and Maria Sharapova.

Break Point focuses on 10 tennis pros: Felix Auger-Aliassime, Paula Badosa, Matteo Berrettini, Taylor Fritz, Ons Jabeur, Nick Kyrgios, Casper Ruud, Aryna Sabalenka, Maria Sakkari, and Ajla Tomljanović. The players have millions of followers across their social networks and with the launch of the docuseries, their social presence will only increase.

Using Blinkfire’s Global Ranking, we ranked the 10 stars of Break Point based on their Instagram followers. The Australian Nick Kyrgios ranks first, with 3.2 million followers.

The broadcast of Formula 1: Drive to Survive marked a before and after in sports documentaries, as the shows rampant success helped the sport make waves in America. Since the first season aired in 2019, Formula 1 hasn’t stopped gaining followers globally — from new fans who attend races or watch on TV to loyal followers on social media.

Drive to Survive impacted F1’s social networks and changed how teams interact with fans beyond race events. With the behind-the-scenes docuseries showcasing the human side of F1, teams used the show’s wild fandom to connect with followers. One trend we noticed: F1 and teams turned moments from the series into memes to better engage with fans on a fun and personal level.

As Break Point airs over the next month, our team will look more closely at how the Netflix series impacts the 10 tennis stars as well as the overall game of tennis.

Keep visiting Blinkfire’s blog for more media, sports, and sponsorship insights. To learn more about Blinkfire, get in touch! 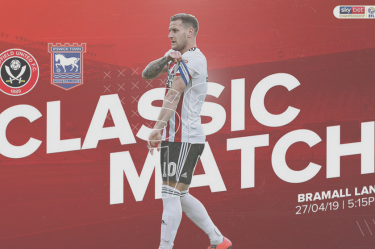 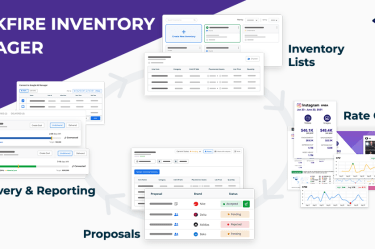 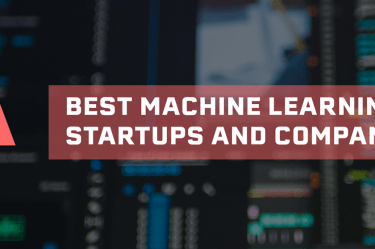