Last month we launched the Blinkfire Dashboard – a customizable, user-friendly page that captures data and trends in real-time. But, we had a few tricks up our sleeve.

Here’s a look at what you can do:

Multiple Dashboard: A view from above

Create 10 data-driven, custom dashboards. The type of dashboard you can build is limitless.

How do I use multiple dashboards?

The NBA’s main dashboard (which is starred), shows the league’s engagements per social channel over a 14-day period. For a snapshot view of NBA official partners, we created two dashboards: one to track engagements and one to track valuation. Because benchmarking is so critical, we’ve created dashboards comparing social performance across the big five leagues in the US (NBA, MLB, NFL, MLS, and NHL). The dashboard tracks each league’s social media engagements across Instagram, Facebook, and Twitter.

There’s so many more ways to use our multiple dashboard feature, and YOU have the ability to be creative with the content you want to track. 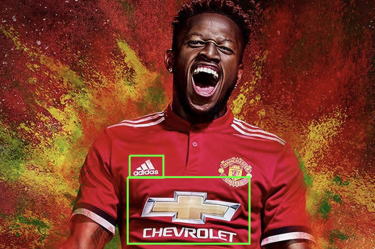 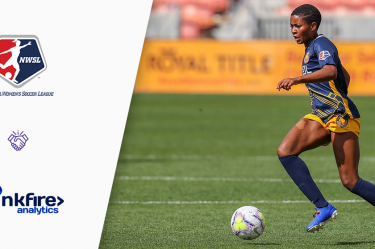